History of Jackson China Company
In 1905 Emanuel A. Fischel & his brother Louis opened the Bohemian Art Pottery in Falls Creek Pennsylvania, at the former site of the Crystal Glass Co. The first employee was a pottery artist from Bohemia, John Souccob. The company produced floor tile, garden ornaments & terra-cotta products.

To save the pottery, it contracted with Warwick China Co of Wheeling West Virgina in 1913. Harry William Jackson left Warwick China in 1914 & moved to DuBois Pennsylvania & established the Jackson China Company with Emanual Fischel. One of the first products tobe back stamped was the jaXon One Fire.

In 1916 a new type of kiln was used, using natural gas instead of wood & coal; the company was then rebranded as Jackson Vitrified China Co. The company survived a murder-suicide in 1924 involving a dispute for payment for dish pattern drawings. Harry Jackson & salesman William Darden were walking to lunch along the railroad tracks when they were approached by designer John Souccob. The discussion became heated; John Souccob brandished a gun, shot & killed Jackson & Darden, then turned the gun on himself & committed suicide. Emanual Fischel served as Jackson China Company President and General Manager until March 23, 1943.

On September 24, 1985 all operations ceased at Jackson China Co. in Falls Creek Pennsylvania. Lead contamination cleanup costs were not available; the lead in the sludge pits discharged into the adjoining wetlands. On October 29, 1989 a fire of suspicious origin destroyed the Jackson China facility.

​The 15.12 acres of land available for development is part of the “Jackson Ceramix Superfund Site.” Currently, the Environmental Protection Agency (EPA) is in the process of completing a remedial investigation report for the site, which had been contaminated with residual manufacturing waste. The site was formerly home to a ceramics manufacturer that closed in 1985, after a fire. The Jackson Ceramix Superfund Site is located in Falls Creek, Pennsylvania. Between 1917 and 1985, a facility on site manufactured and painted china. Site operations included the discharge of lead-contaminated wastewater into an unlined drainage ditch and lagoon on site. The lagoon drained contaminated sludge and wastewater into a wetland and floodplain next to Sandy Lick Creek. Facility operations also included stockpiling and burying broken and unfinished china debris. These activities contaminated soil, sediment, surface water and groundwater with metals and other organic compounds. In September 2005, Jackson Ceramix was listed on the National Priorities List (NPL) of the most hazardous waste sites, making it eligible for federal funding for cleanup. 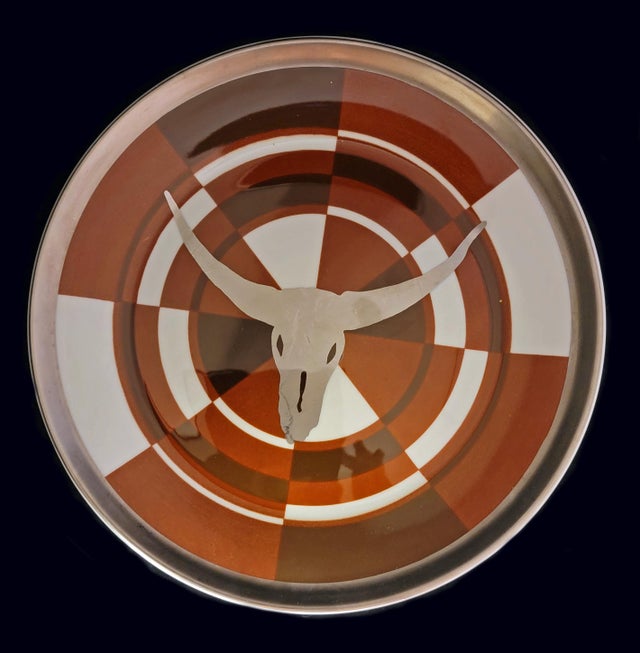 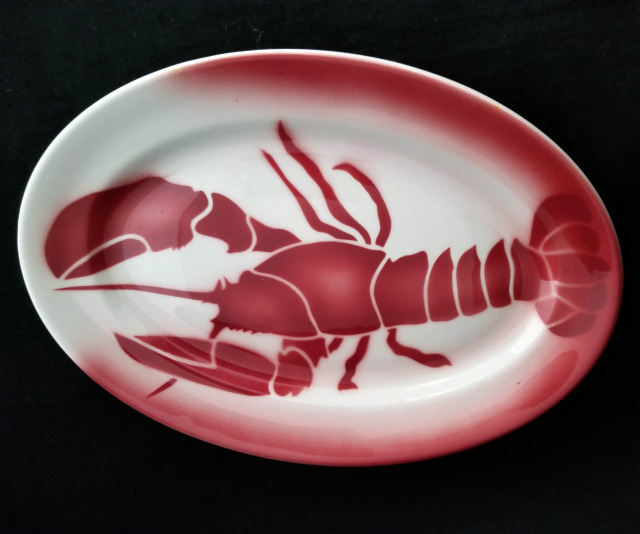 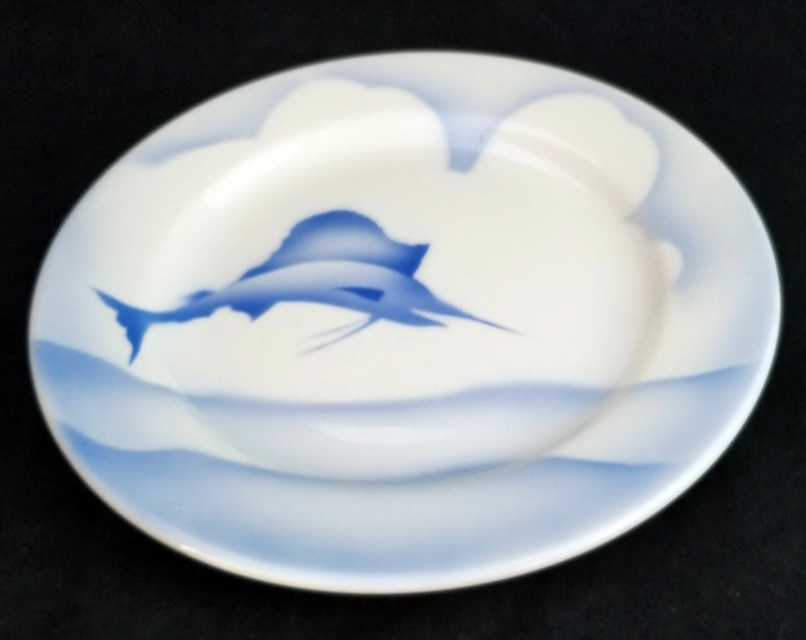 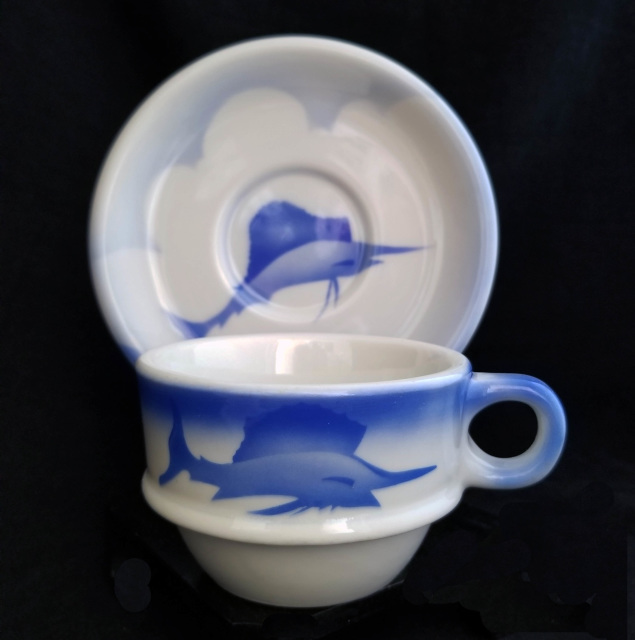 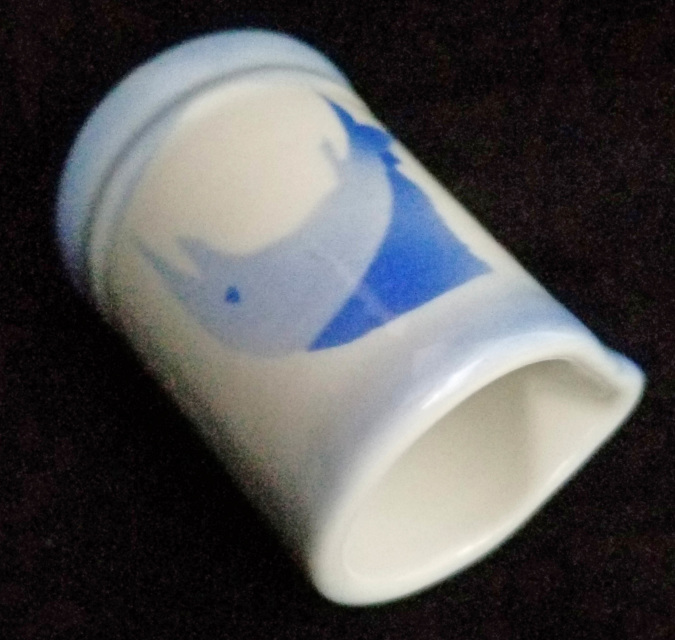 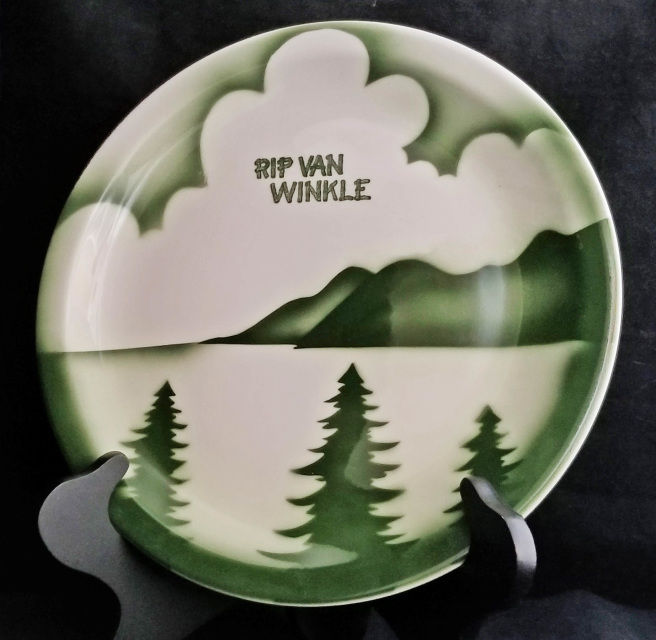 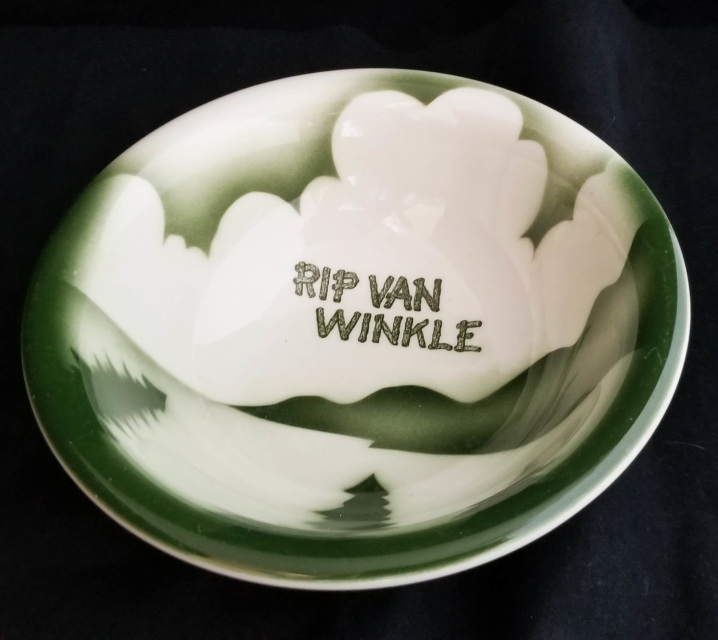 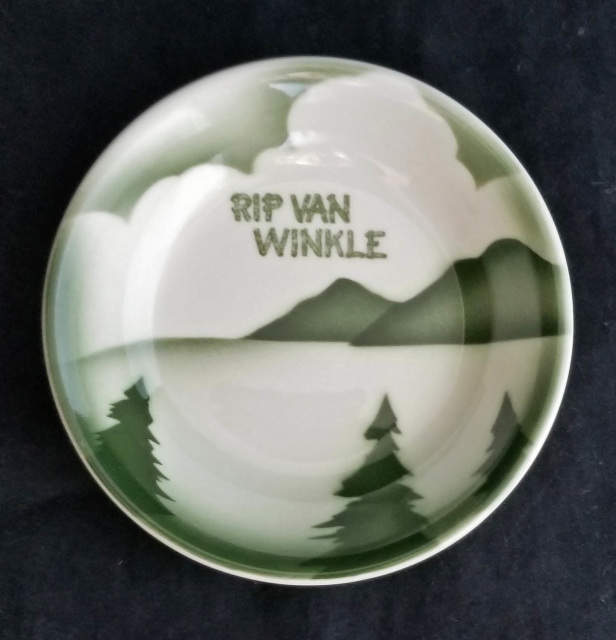 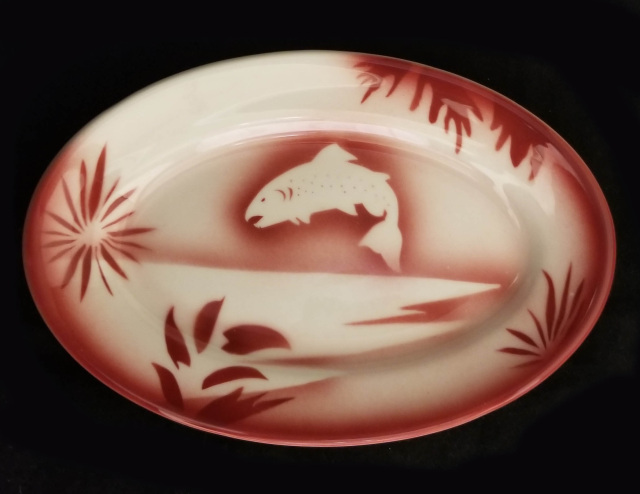 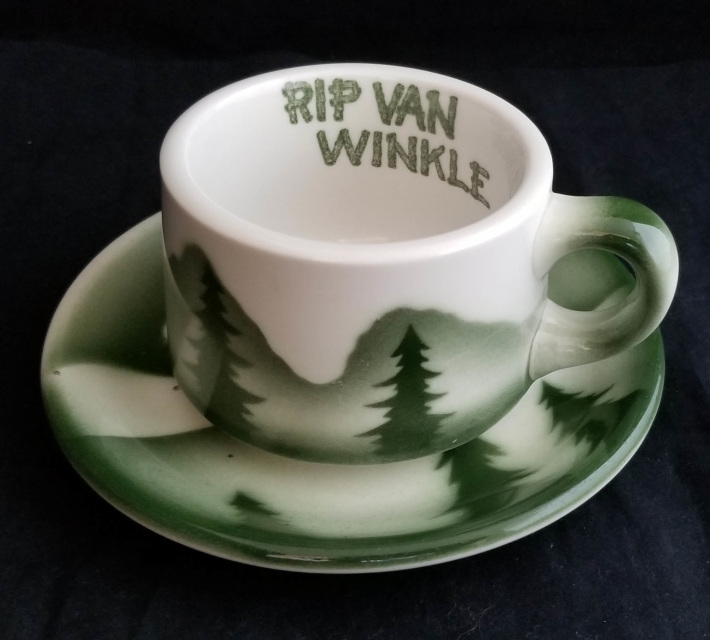 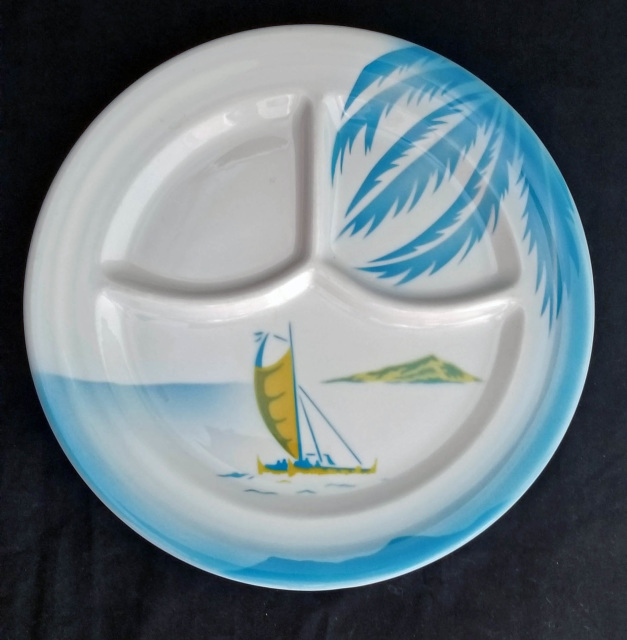 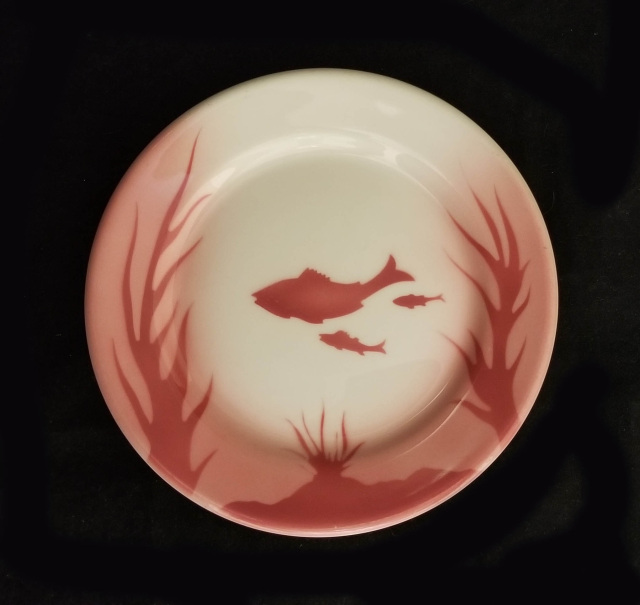 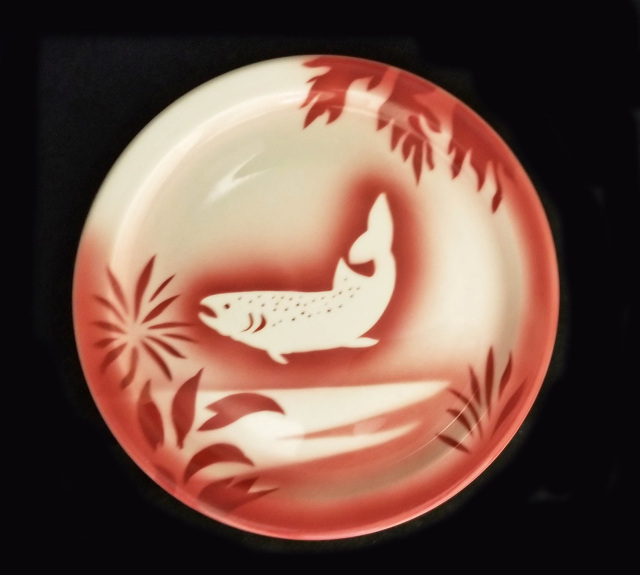 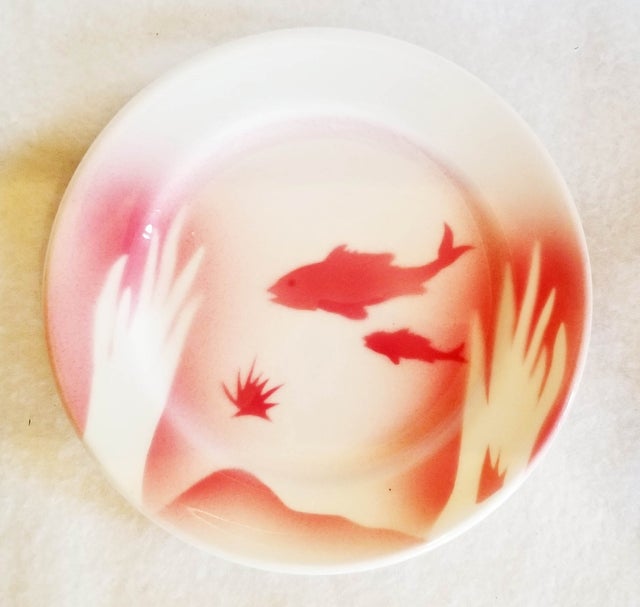 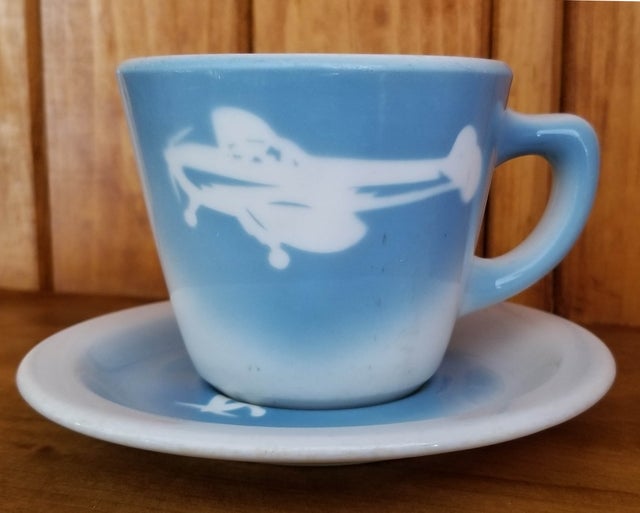 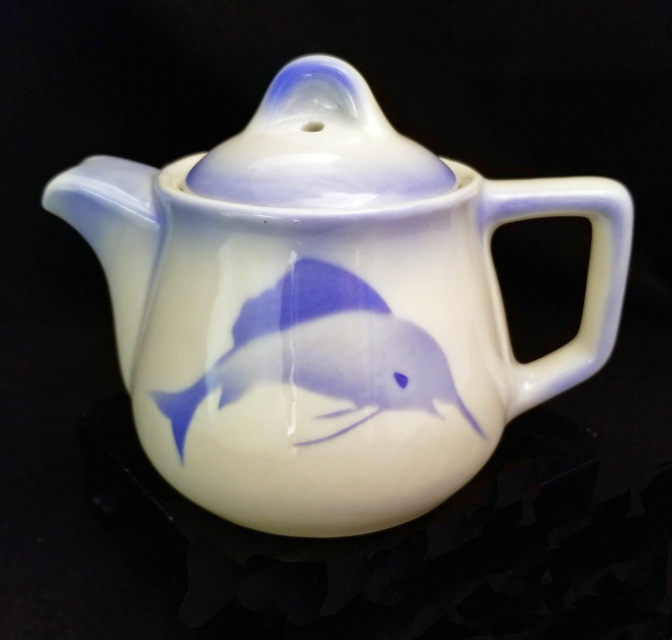 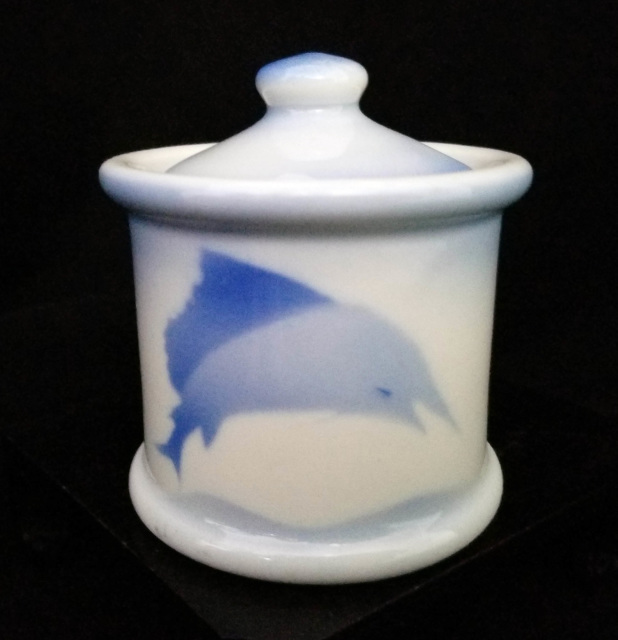 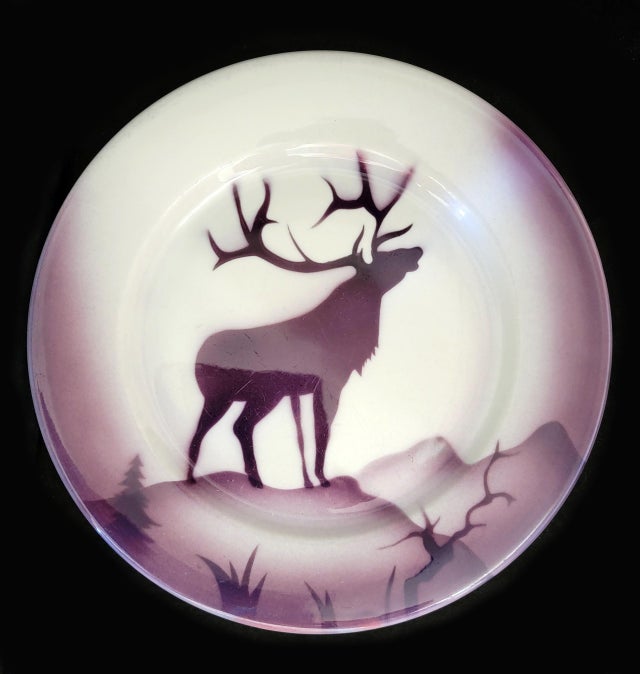 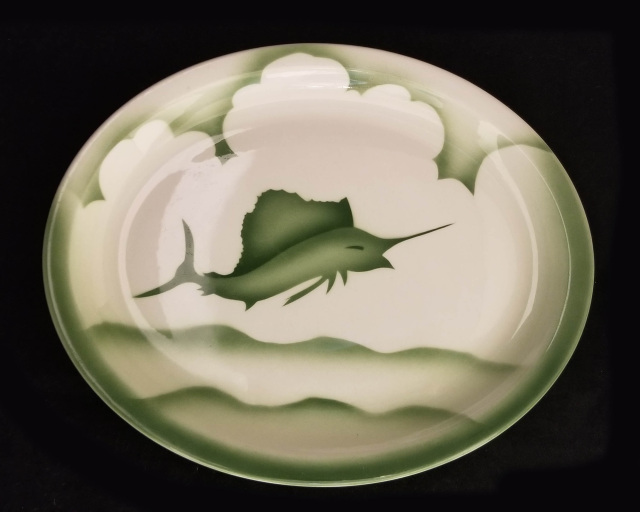 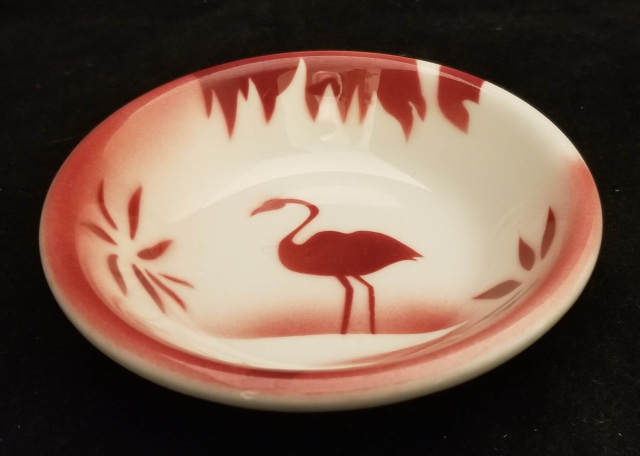 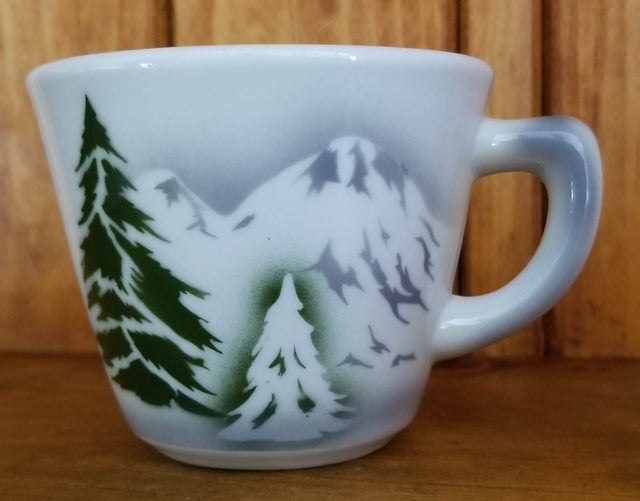 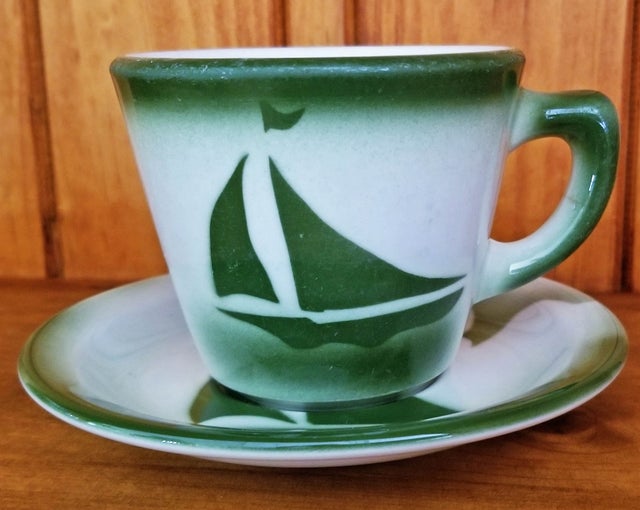 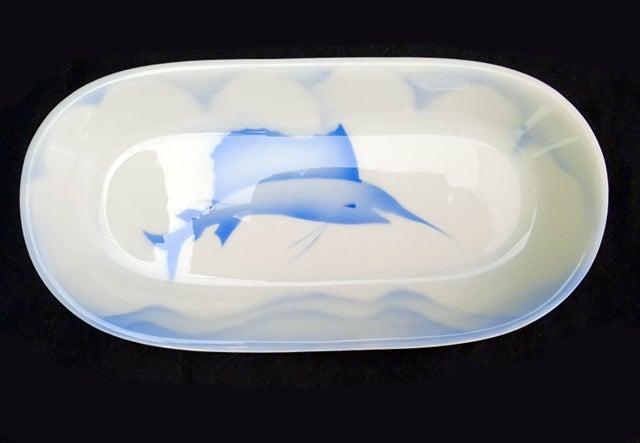