gr8ampottery
Made in America ,
Cherished for Generations 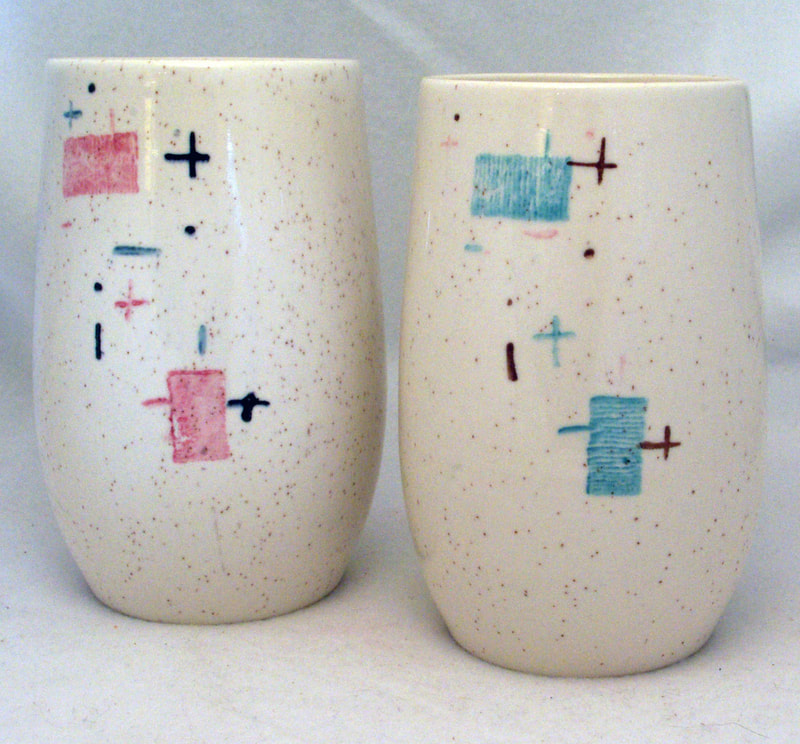 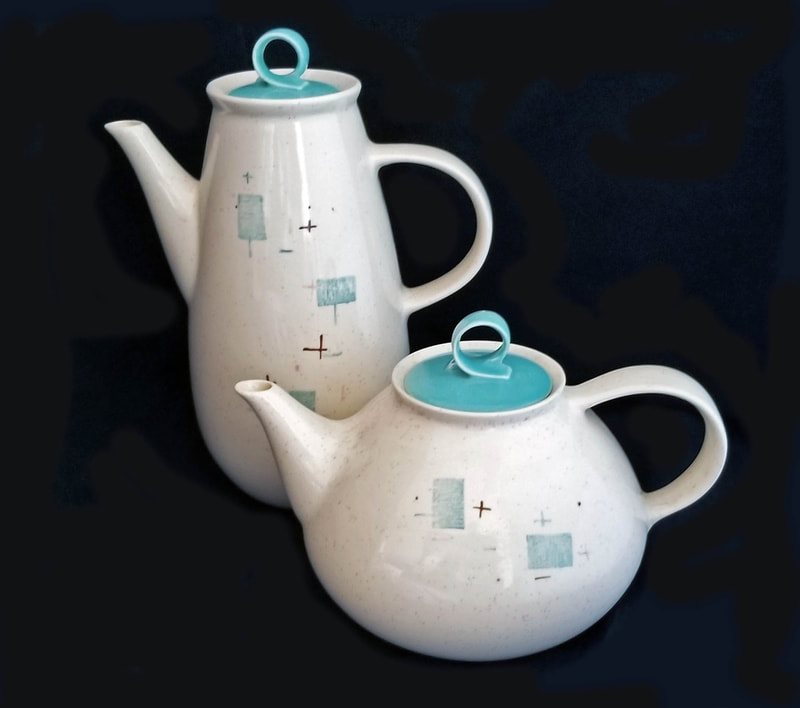 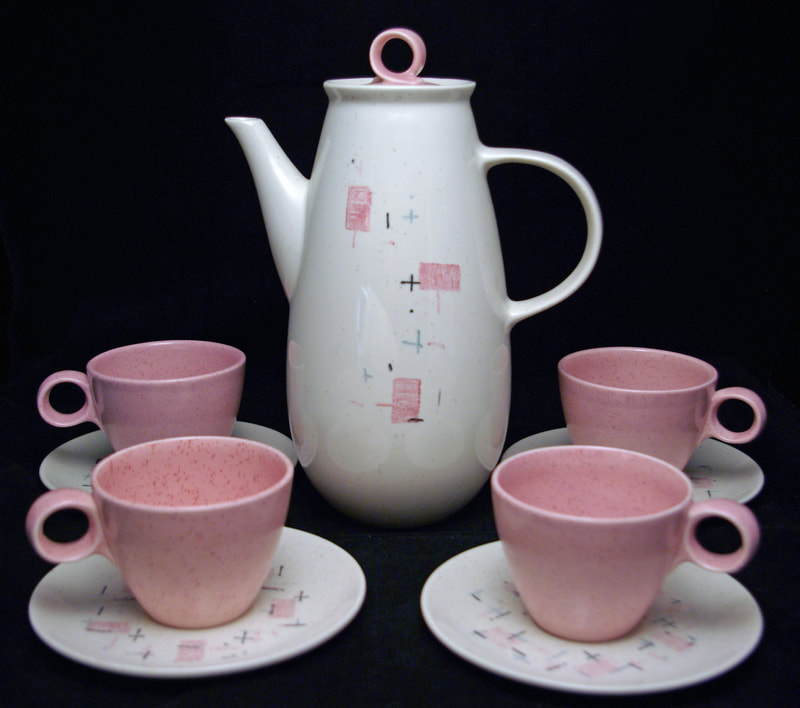 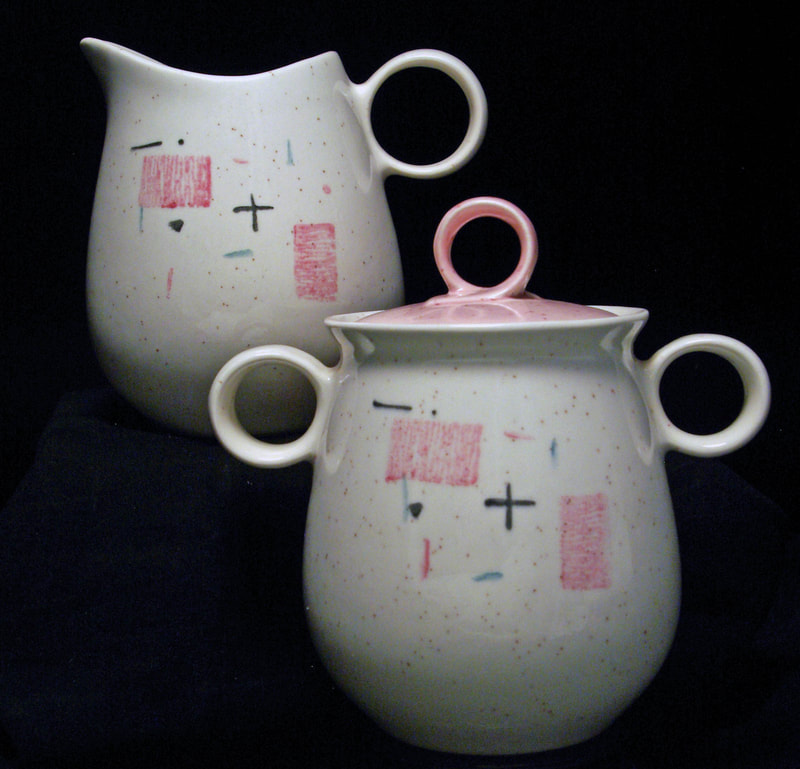 La Esperanza Panaderia Mexicana
Coming Together in La Plaza. Ezequiel Moreno, a native of Zacatecas, Mexico, started a bakery in his home in 1918, and in the 1920s moved to La Plaza in the heart of downtown Los Angeles. He named the bakery La Esperanza, meaning hope. Soon it was frequented by customers across many segments of the Los Angeles community. 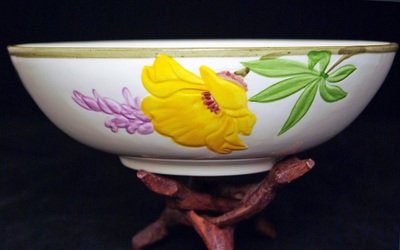 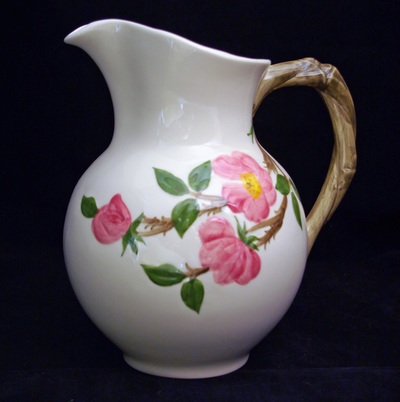 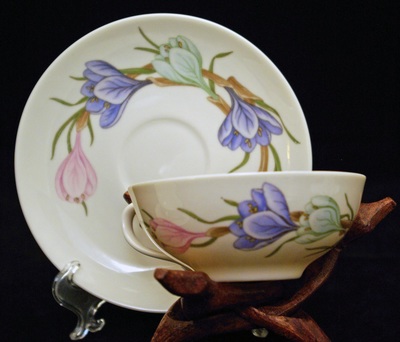 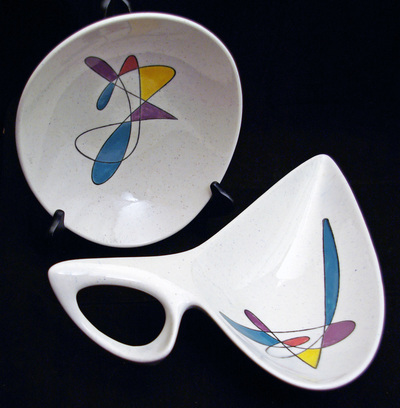 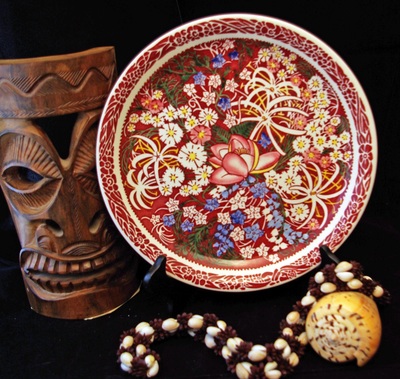 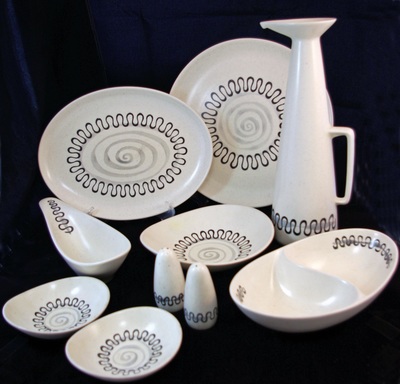 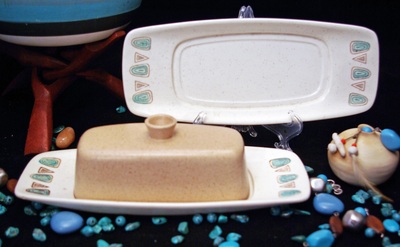 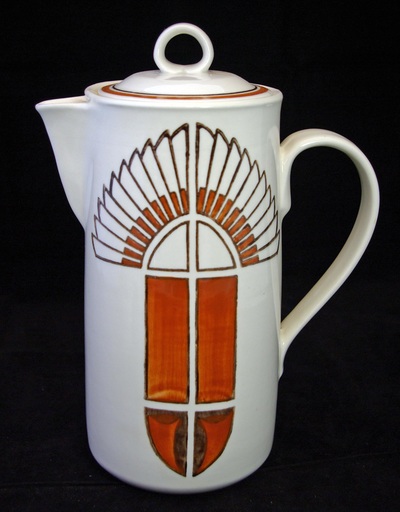 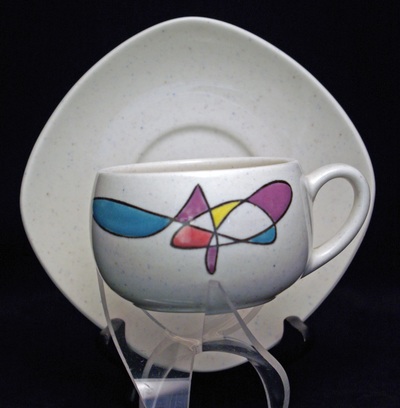 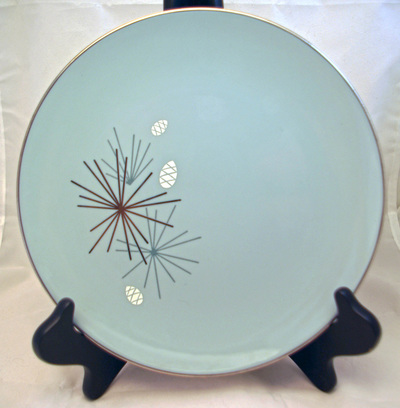 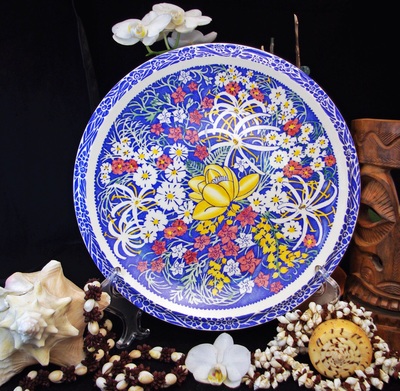 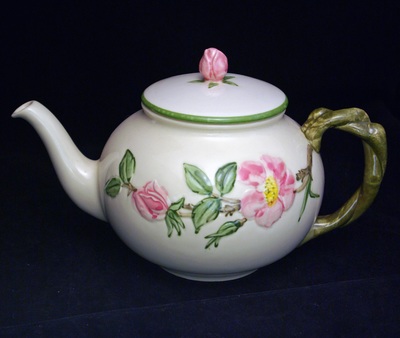 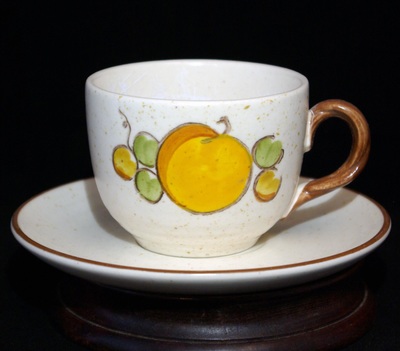 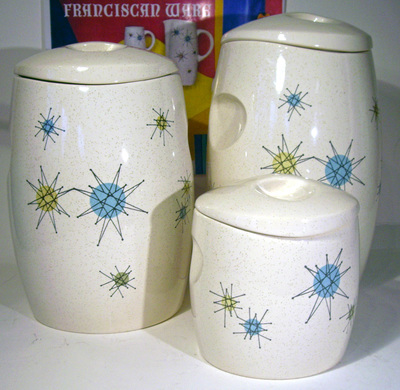 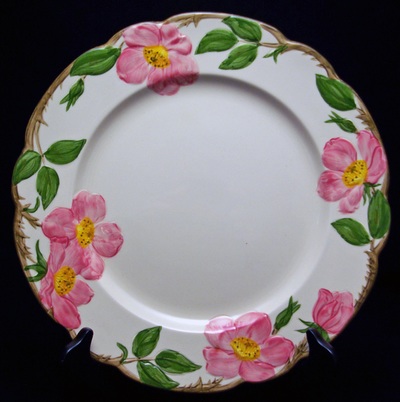 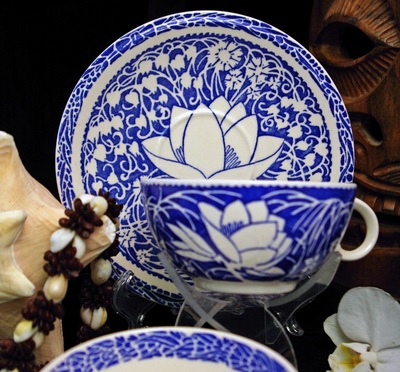 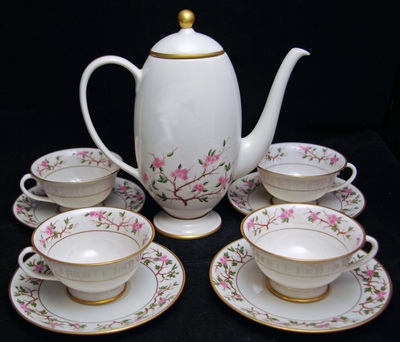 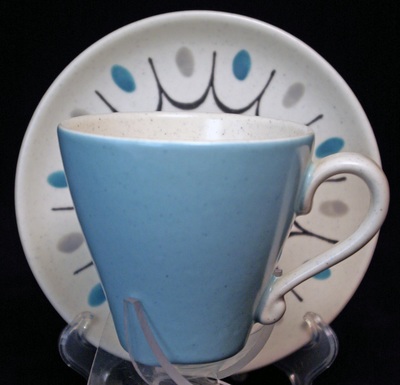