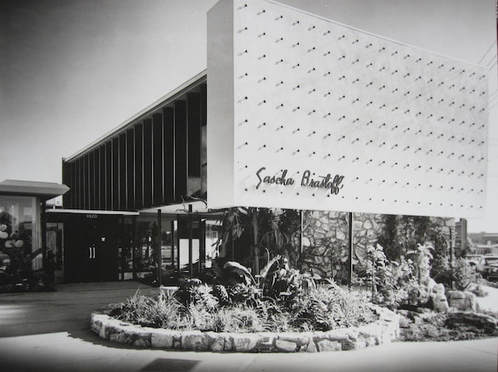 Brastoff, who was born Samuel Brostofsky in Cleveland, Ohio, began studying dance at 17, eventually performing with the Cleveland Ballet, when he changed his name. After attending art school, he moved to New York City where he designed Macy’s window displays and also held an exhibition of hand-sculpted terra cotta Whimsies, some of which were acquired by the Whitney and Metropolitan museums. With the outbreak of WWII, Brastoff enlisted in the Air Force, ending up designing costumes and scenery for USO shows. He even developed his own act, a wild impersonation of Carmen Miranda that was a big hit, not least with movie studio head Darryl F. Zanuck who subsequently hired Brastoff to design costumes for Miranda, Betty Grable, and other musical comedy stars.

While working at 20th Century Fox, Brastoff opened a small decorative arts studio producing hand painted earthenware. The business was so successful that he quit the studio and in 1953, backed by wealthy modern-design aficionado (and future governor of Arkansas) Winthrop Rockefeller, opened a much larger ceramics factory and showroom. The 35,000-square-foot facility was designed by blue-chip modernist architect A. Quincy Jones. Unfortunately the elegant building was torn down in the 1981.

By the late 1950s the factory employed more than 100 workers producing decorative household ceramics.  Pieces designed and crafted by Brastoff himself bore his full signature; mass produced items, some of which were the work of other talented designers, received the abbreviated “Sascha B” signature of approval. Celebrity clients included Joan Crawford, who was particularly captivated by the company’s ashtrays, which she considered works of art and wouldn’t let near a cigarette. Brastoff also produced one-of-a-kind metal sculptures for Rockefeller and others; one of his elaborate fish sculptures was used in the 1956 classic sci-fi movie Forbidden Planet.

​In 1962, unwise business decisions with severe financial  consequences led Brastoff to  leave the company, which continued to produce designs under his name until it closed in 1973. For a time, Brastoff went into seclusion, but he re-emerged in 1966 with a one-man exhibition of metal sculpture in Los Angeles. From that time on he remained active, producing decorative pastel drawings and designing ceramics for Haeger Potteries, custom jewels for private clients, costume jewelry collections for Marilyn Watson Creations and Merle Norman Cosmetics, and other ceramic and decorative arts lines for many other companies. Brastoff died of cancer in 1993. 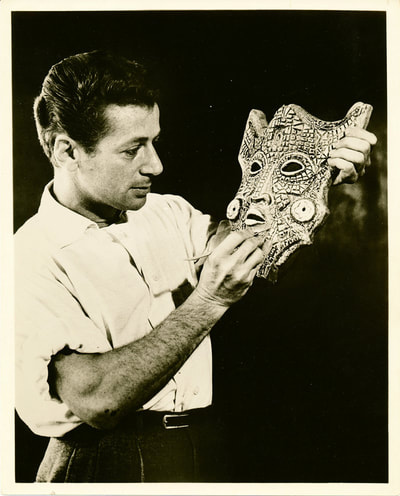 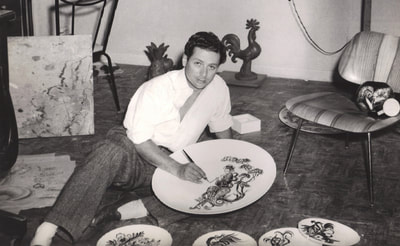 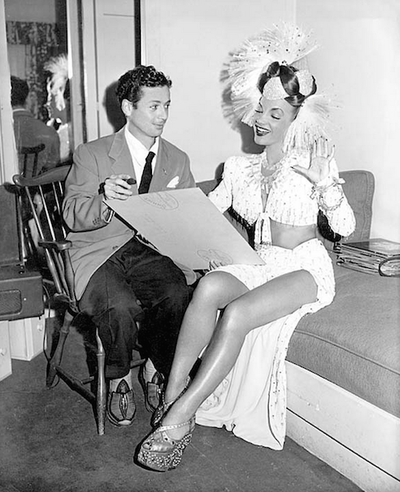 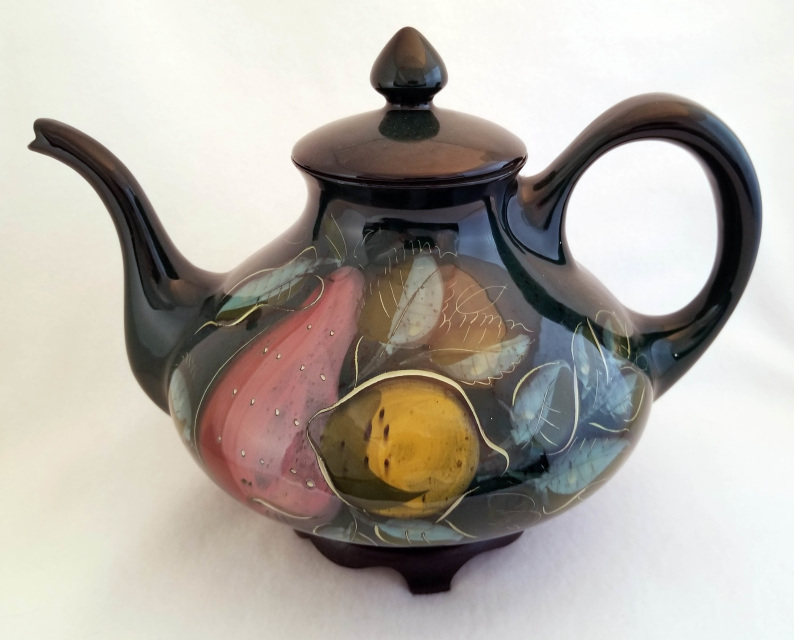 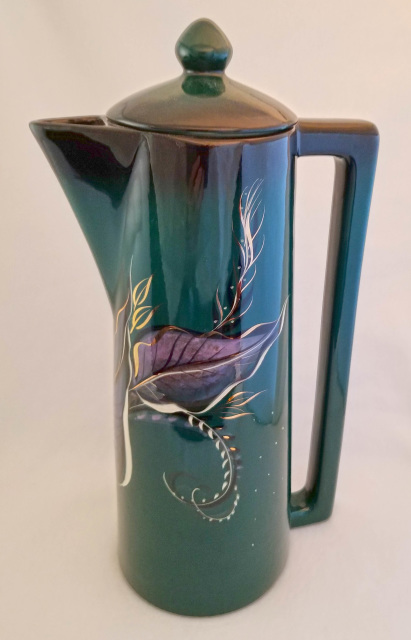 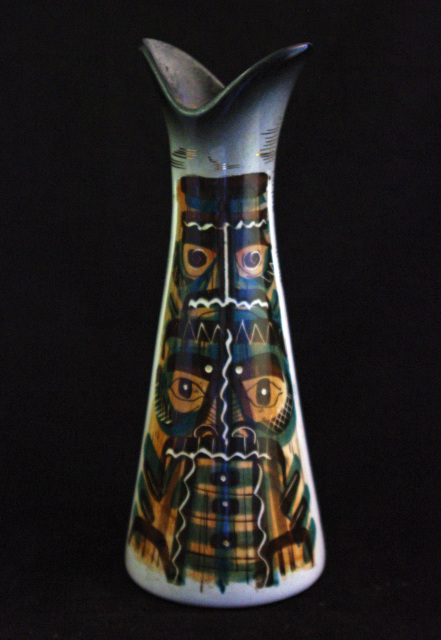 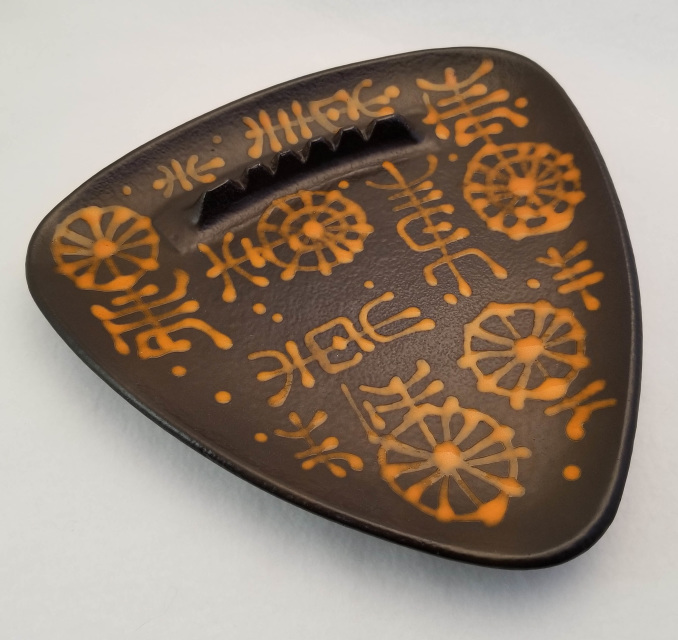 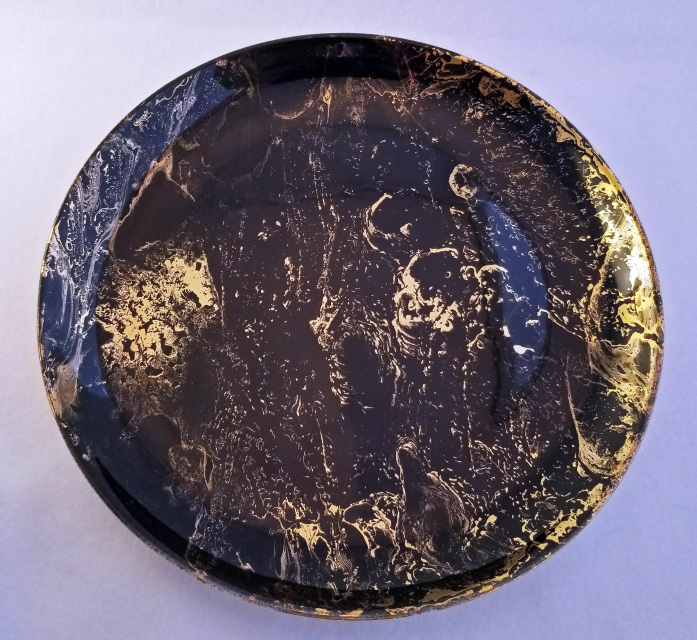 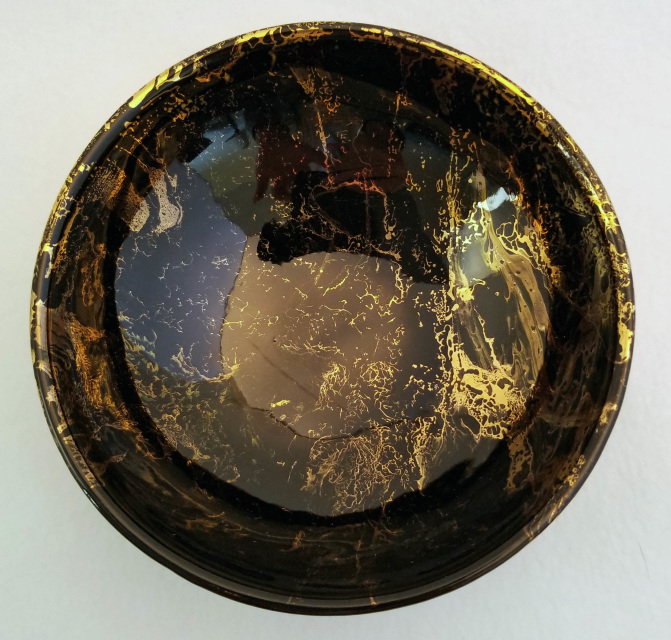 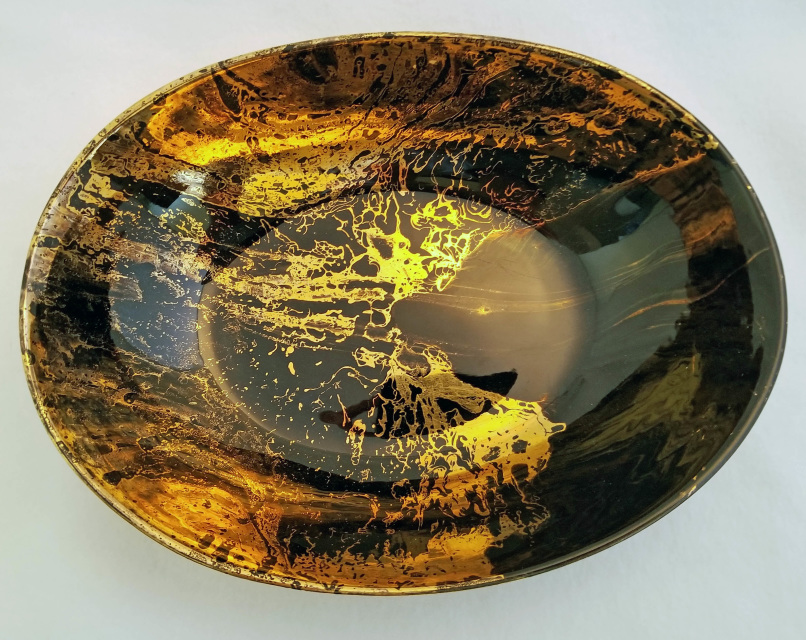 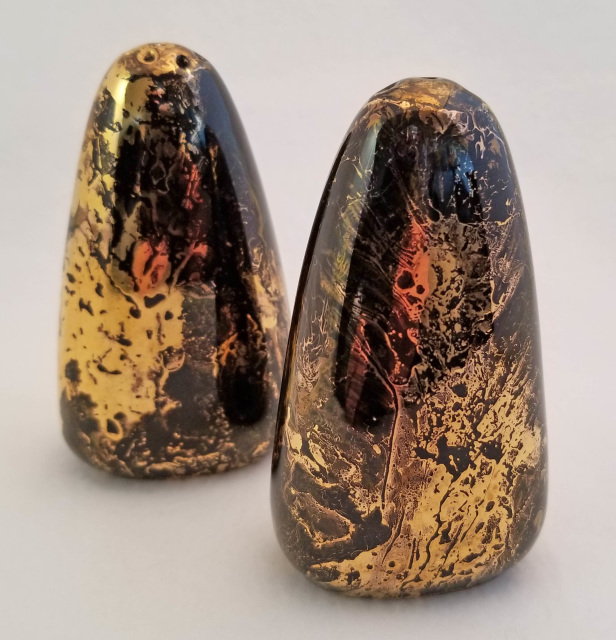 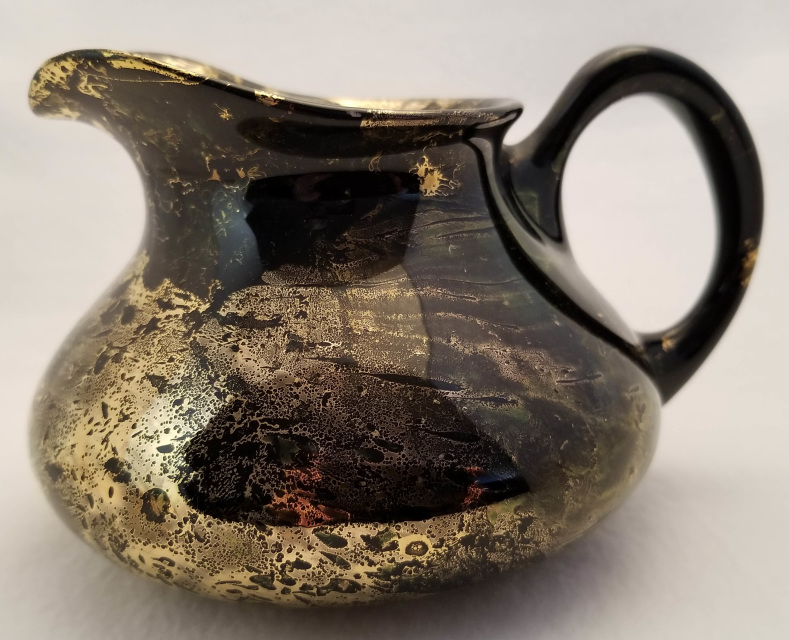 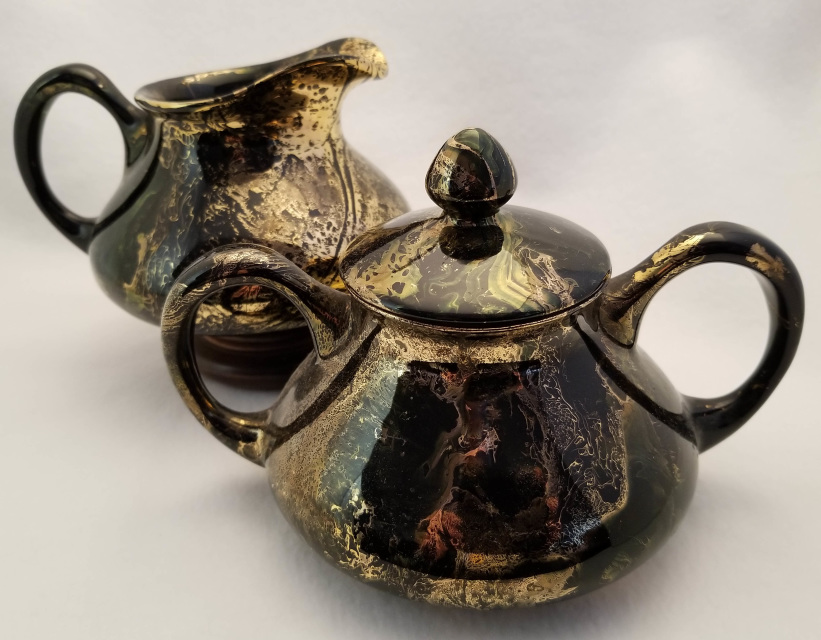 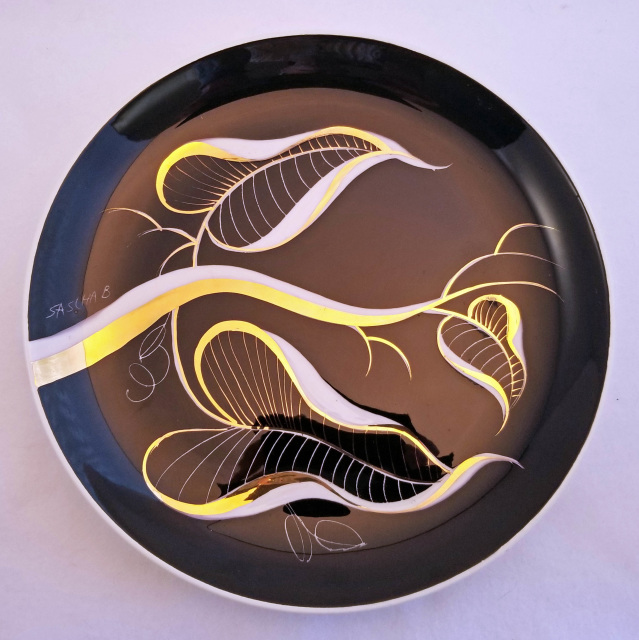 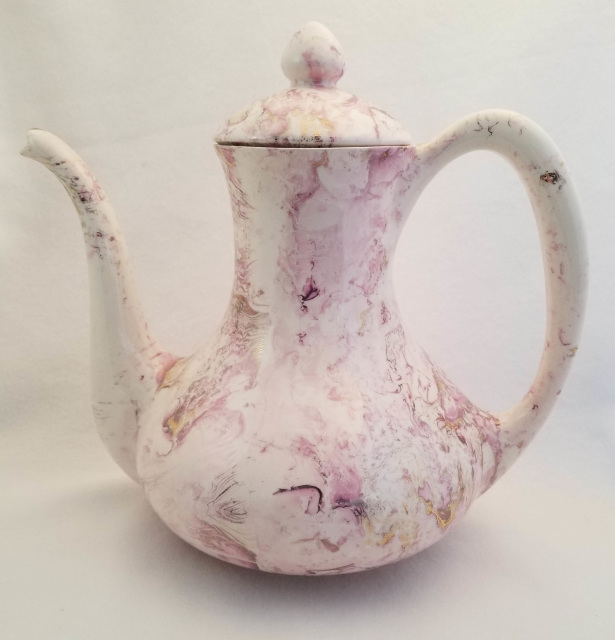 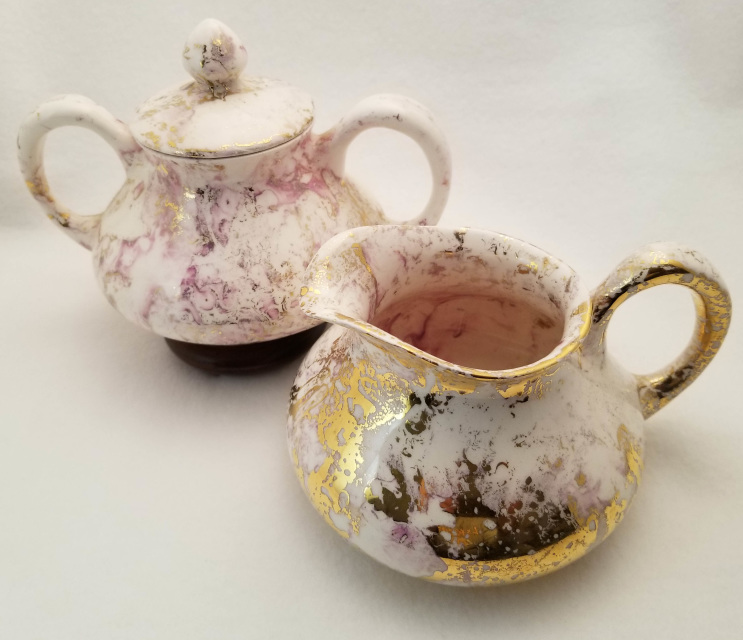 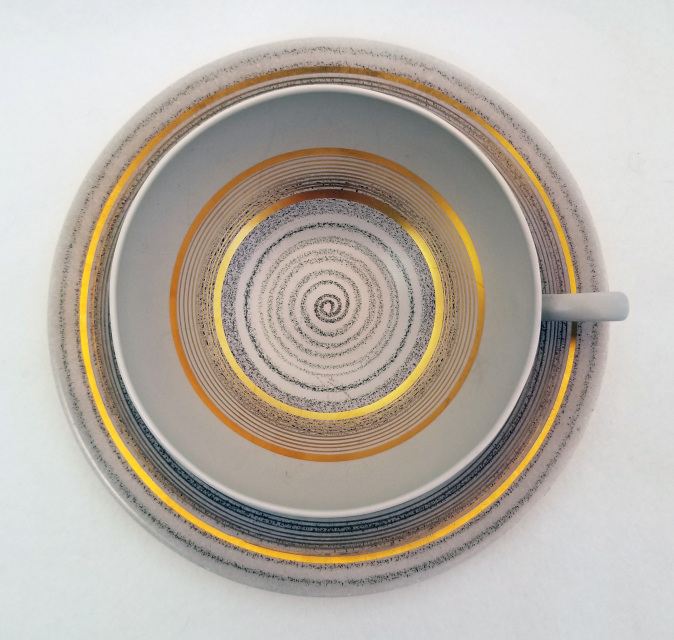