Rod's Steak House, Located 60 miles south of the Grand Canyon in Williams, Arizona, Rod's is a world famous restaurant and has been visited by people from all walks of life and many foreign countries. ​On August 23, 1946, Rod, along with Helen, opened Rod's Steak House, which is located on Historic Route 66. The registered trademark menu, die cut in the shape of a steer, that the restaurant uses today, is the same one Rod used to open the Steak House with back then. (With a few minor changes). In 1955, Rod purchased a ranch where he would become a great cattleman and raise Hereford Cattle. It was then that Rod christened the MJ Bar brand, in honor of a close friend. The brand can be seen in various locations in and around the restaurant and on every menu! Mr. Graves was instrumental in the formation of the original Bill Williams mountain men and was also their first president. This famous organization still exists today. Rod also organized the first rodeo in Williams in 1941. Rod operated his Steak House for the next 21 years. In August of 1967, Rod bowed out of the restaurant business.
Dining at The Ahwahnee Hotel in Yosemite National Park.
gr8am pottery discovered some vintage 1970's dinnerware from the luxurious Ahwahnee Hotel. Made in America by Sterling China of Wellsville Ohio.

The Ahwahnee owes its existence to Stephen Mather. Like much of the modern National Park Service, it came about because Mather had a clear vision of how he thought things should be, and he used a combination of willpower, persuasion, and his personal fortune to make it happen. Until Mather's involvement, lodging in Yosemite Valley was a hodge-podge of campgrounds, shoddy 19th Century hotels, and the quirky sprawl of Camp Curry. Mather wanted to clean up the mess, and forced a merger between the two biggest concessionaires, The Yosemite Park Co. and The Curry Co.
​Because the resources within a national park are protected by law, the materials to build The Ahwahnee had to come from outside Yosemite. This may not sound unusual today, but consider that in 1926, roads for motor vehicles were still a relatively new phenomenon. For that matter, so were the vehicles. Hauling the materials for the Ahwahnee was the biggest test for the infant trucking industry thus far, and it was done over the grueling Yosemite access roads. The roads were nothing short of ghastly; the truckers of the 1920s would consider today's narrow twisting ribbons of pavement as luxury highways by comparison.
The decor -- all with an odd blend of American Indian, craftsman, and art deco -- creates an impression of outdoorsy luxury. ​The dining room is another of the public areas that must be seen to fully appreciate its grandeur. The ceiling ridgeline soars 34 feet above the floor, and features massive trusses -- which we're told are sugar-pine from outside the park. But look closely at the tree trunks that stand nobly to support the trusses. These too are molded concrete, stained and painted to replicate real logs. The wrought iron craftsman style chanedliers are simply stunning. The Ahwahnee Hotel exemplifies the ultimate standard for a National Park Lodge. It is visually compelling, historically significant, architecturally unique and an integral part of the Yosemite Valley experience. The decor and artistic appointments alone are not to be missed. For these reasons, the Ahwahnee Hotel is classified in the highest tier -- Criterion Classification I -- by the National Park Lodge Architecture Preservation Society.

The Ahwahnee Hotel was renamed the Majestic Yosemite Hotel in March 2016 because of a trademark dispute between the National Park Service and former park concessionaire Delaware North Cos. The names ‘Ahwahnee,’ ‘Wawona’ and other names in the park were chosen to attempt to honor the native people of that region. 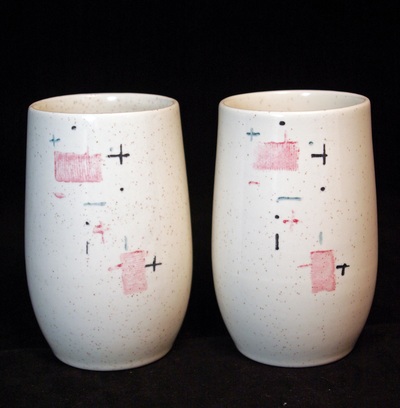 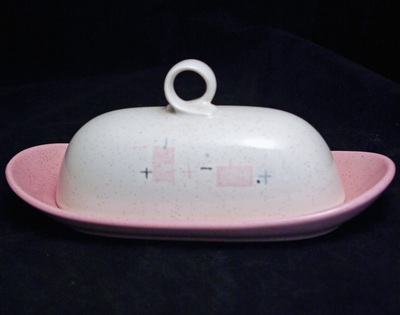 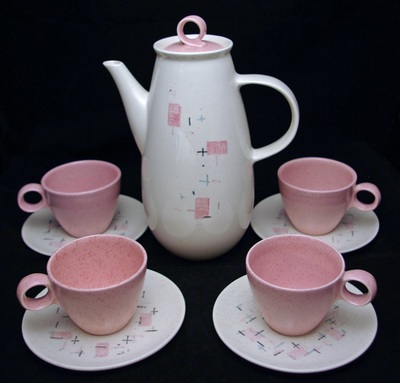 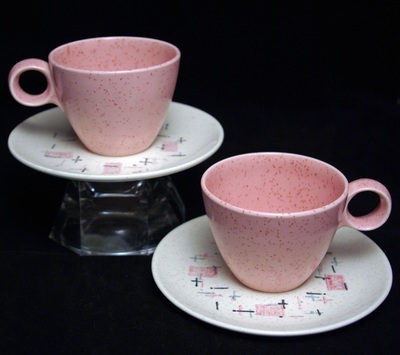 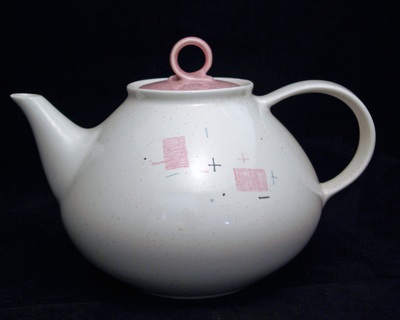 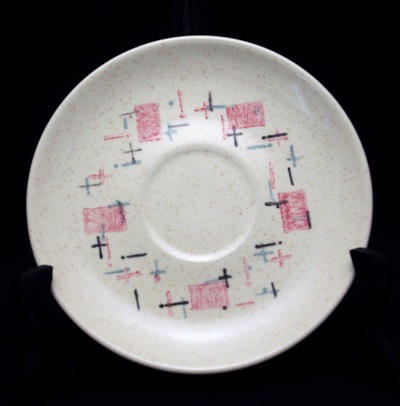